Ojah is founded in 2009 by Frank Giezen, Jeroen Willemsen and Wouter Jansen. The three were colleagues and together they formed a unique additional team: Frank is an entrepreneur, Jeroen communication strategist and Wouter a technology specialist. All three have a background in food engineering. They were busy on a wide range of practical projects. For international food companies, they developed crisps, made biodegradable, plastic flowerpots from potato starch, and worked out how to extract hops with CO2.

Frank and Wouter are experienced extrusion technologists. Extrusion is a technique in which one or more transport screws rotate in a metal tube and which is used, for example, to make pasta dough. They have applied almost everything to this technology, and they have become real specialists. They have ideas for innovation, but were still waiting for the right time to act.

When the opportunity arose for pilot-testing, one of their ideas immediately proved to be a success. Using extrusion, they could turn soy meal and water into a substance that has a similar fiber structure as meat. When Frank tasted it for the first time, he said the legendary words for Ojah: “Wicked, it’s just like chicken!” The discovery became the basis for the company. The product: plant-based chicken, with the same texture, the same taste (if required), but with a much lower ecological footprint. They call the product Plenti.

After the invention, it takes a while before all intellectual property has been arranged. In 2009 the discoverers became for 100% the owners of the technology and established the company Ojah.

The first customer registers immediately after that and before they knew it, the three founders were running shifts to produce the first 15,000 kilos of plant-based chicken.

From thereon it keeps rolling:

2010: Introduction of Ojah’s first product in the stores in the Netherlands.
2011: Ojah builds its own production facility in an old fruit auction in Ochten.
2012: Ojah wins award ‘Most innovative SME company of The Netherlands’.
2013: The production location of Ojah becomes BRC certified.
2016: Plenti becomes available in 21 countries.
2016: The second production line is put into operation
2017: The production capacity of Ojah reaches 1600 tons of Plenti per year.
2017: Take-over by Korys and Management Team
2017: Installation of 3rd production line
2018: Joint Venture with Kerry Group
2018: Dedicated Prepared area for finished products
2019: Installation of 4th & 5th production line 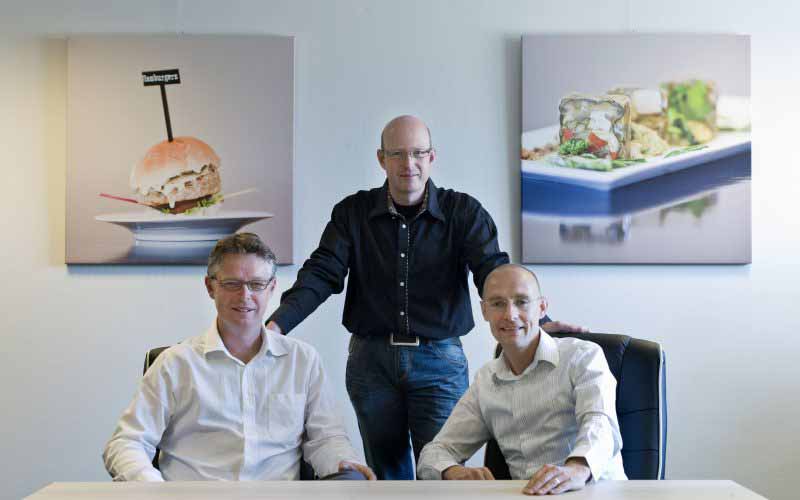 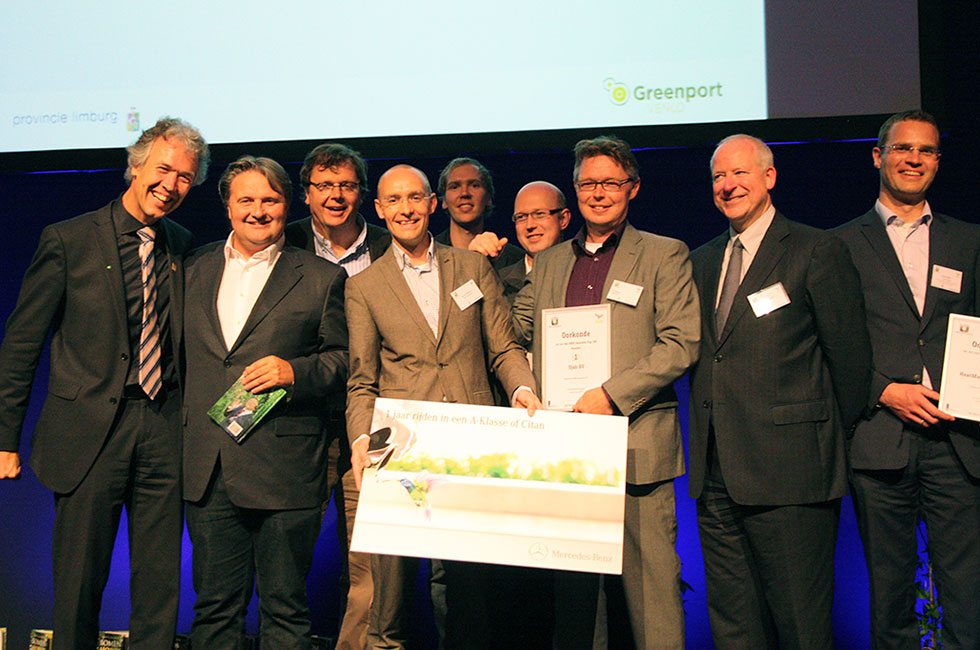