Ochten, The Netherlands – Ojah BV will launch the world’s first vegan ribs in December, during the Food Ingredients Europe trade show in Paris. The ribs are made with Ojah’s newly developed texture, called Heppi™.

The World’s First Vegan Ribs will seduce even hardcore meat lovers and, according to Joeri Hollink, Head of Product Development, “will be dripping all over your lips and spoil your favourite T-shirt”. No neighbourhood BBQ, family dinner, or rib burger to-go will ever be the same again. The ribs come as a ‘rack’ of approximately 10 ribs, making them ideal for grilling on a BBQ or for quickly warming-up in the oven. As the ribs are boneless, they can be served on a bun to create a vegan rib burger.

To manage the expected strong demand, Ojah plans to introduce the ribs in Dutch foodservice outlets first. In the second half of 2020, Ojah plans to expand production capacity and make Heppi™ available to preferred food manufacturing partners. The world’s first vegan ribs are 100% pea-based, additive-free, gluten-free and low in carbohydrates. But above all, these ribs are incredibly delicious!

The technological development behind Ojah’s plant-based ribs is a new protein texture, called Heppi™. Heppi™ is a HME texture made from yellow peas and water. Nothing else is added. With a minimal ingredient list and a protein content of 25%, this innovation also delivers from a nutritional point of view. 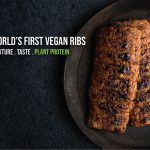 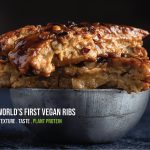 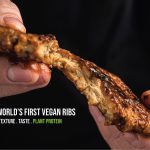 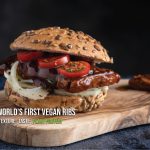 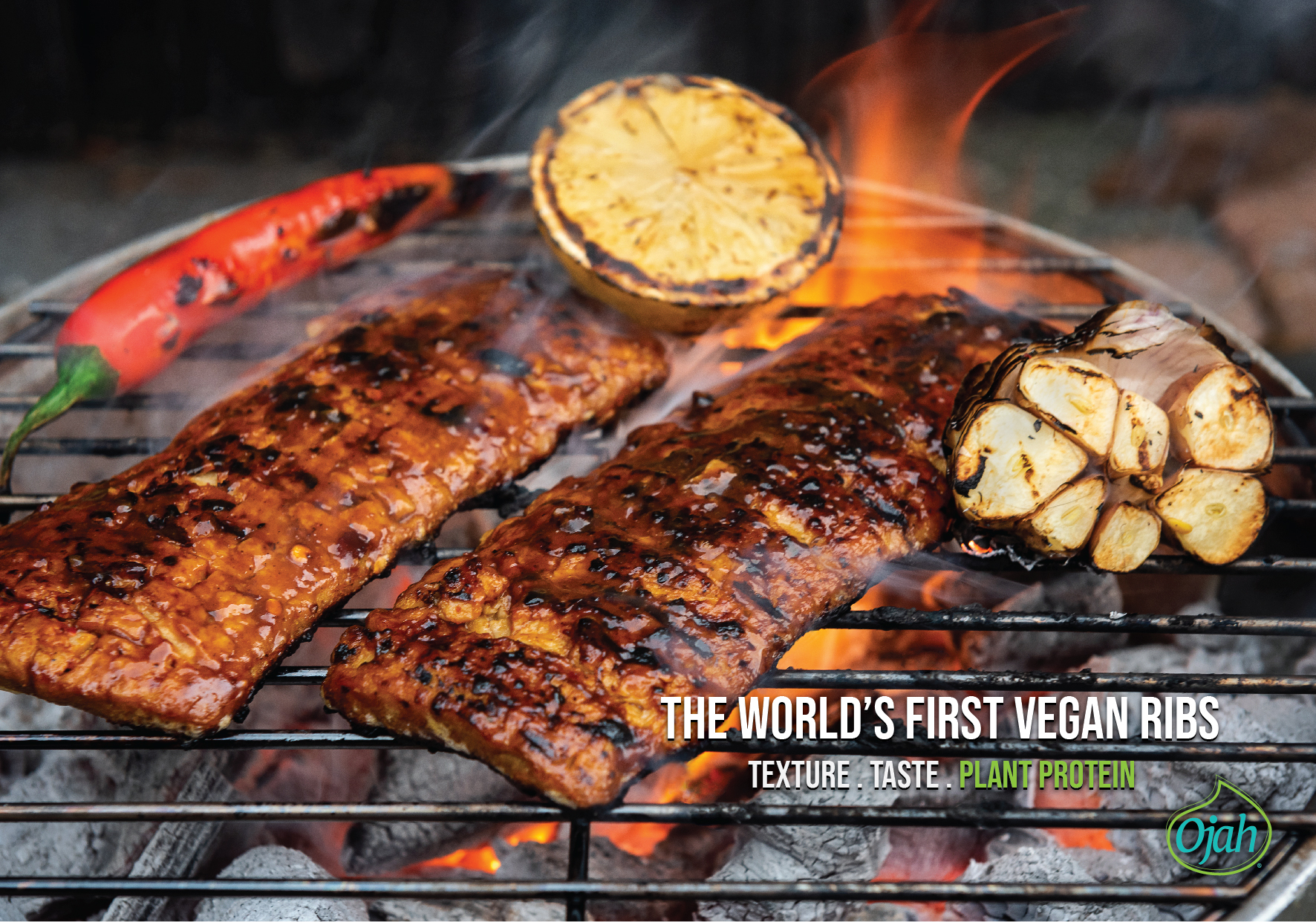